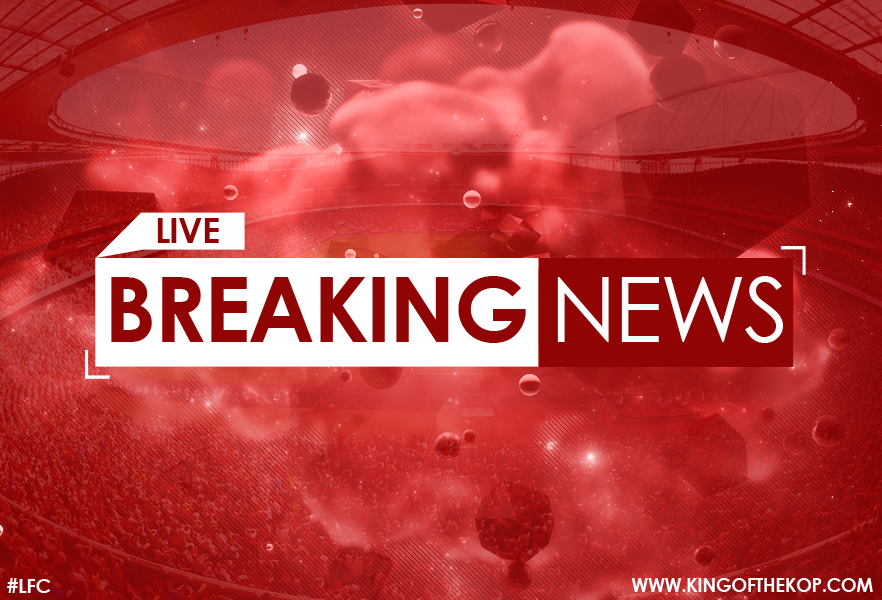 The 26-year-old Dutchman will join Liverpool on 1st January when the transfer window re-opens, and will become the most expensive signing in the club’s history.

The Reds have been chasing the signature of the Netherlands international since last summer after he handed in a transfer request but a move fell through when Liverpool apologised for making an alleged illegal approach.

The fee is the most ever paid for a defender.

Van Dyck started his career at Groningen before moving to Celtic in 2013 where he won the Scottish Premiership title twice. Celtic will benefit from the record transfer fee as they are understood to have had a 10 per cent sell-on agreement on any future transfer.

After two seasons at Parkhead Van Dyck joined Southampton in September 2015 where he made 67 appearances scoring 4 times.

He will not be able to register as a Reds player until 2 January so will not be available for Liverpool’s trip to Burnley on 1st January. His first possible appearance could be in the FA Cup against local rivals Everton on Friday 5th January.